A federal officer attempting to break up an altercation during a pro-Israel demonstration Sunday at the federal building in Westwood fired a single shot but no one was harmed, Los Angeles County sheriff’s officials said.

The rally, which drew some 500 people, was breaking up about 5:45 p.m. when Israel supporters and pro-Palestinian protesters began to clash, said sheriff’s Deputy Juanita Navarro.

An officer with the Department of Homeland Security sought to intervene and fired his weapon once, Navarro said. 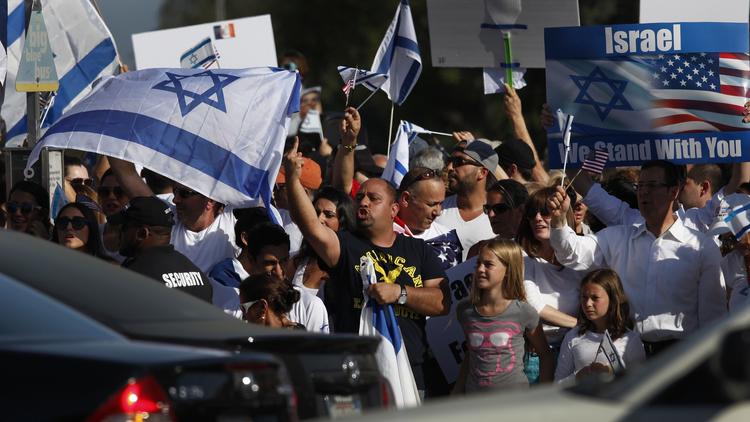 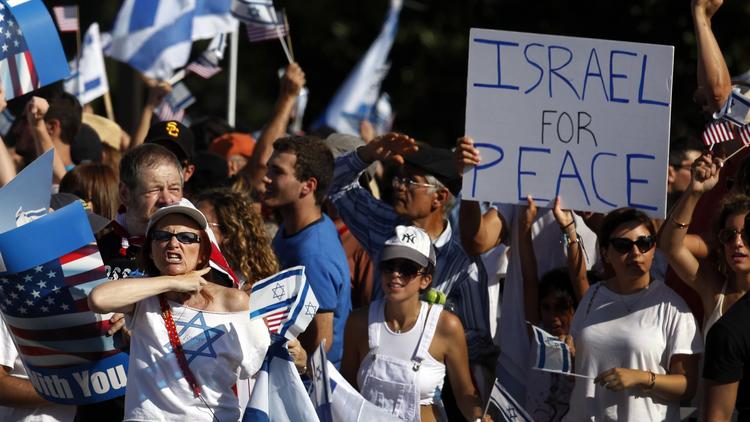 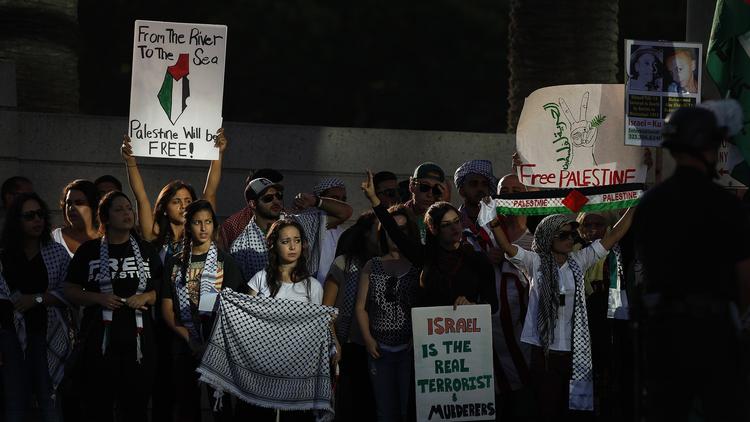 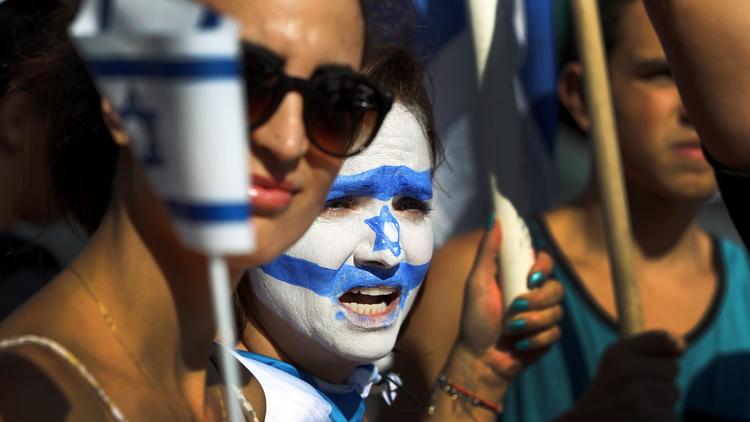 Sunday’s rally followed a similar one staged Saturday in support of Palestinians.

Pro-Palestinian protesters critical of Israel’s bombing of targets in the Gaza Strip arrived at Sunday’s rally, and some in the crowds began yelling at each other, authorities said.