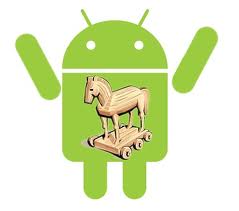 The Federal Bureau of Investigation is using mobile malware to infect, and control, suspects’ Android handsets, allowing it to record nearby sounds and copy data without physical access to the devices.

The FBI’s Remote Operations Unit has been listening in to desktop computers for years, explains the paper, but mobile phones are a relatively new target.

It would never work with tech-savvy suspects, though: suspects still need to infect themselves with the malware by clicking a dodgy link or opening the wrong attachment. This is why computer hackers are never targeted this way – they might notice and publicise the technique, said the “former officers”, who noted that in other cases it had proved hugely valuable.