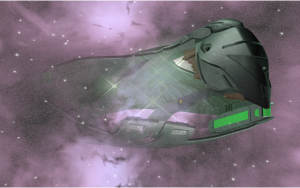 A piece of malicious JavaScript was found embedded in webpages delivered by Freedom Hosting, a provider of “hidden services” that are available only to people surfing anonymously through Tor. The attack code exploited a memory-management vulnerability, forcing Firefox to send a unique identifier to a third-party server using a public IP address that can be linked back to the person’s ISP. The exploit contained several hallmarks of professional malware development, including “heap spraying” techniques to bypass Windows security protections and the loading of executable code that prompted compromised machines to send the identifying information to a server located in Virginia, according to an analysis by researcher Vlad Tsrklevich.

“Because this payload does not download or execute any secondary backdoor or commands it’s very likely that this is being operated by an LEA [law-enforcement agent] and not by blackhats,” Tsrklevich wrote.