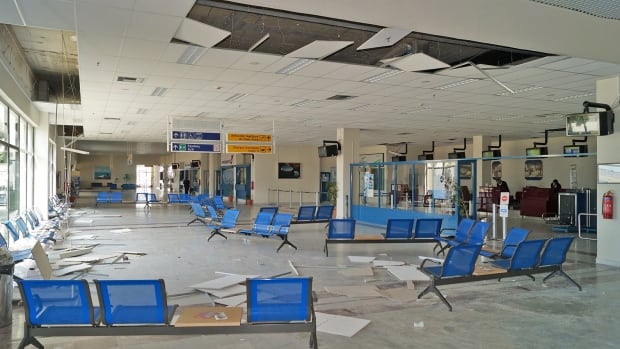 An earthquake beneath the sea shook northern Greece and western Turkey Saturday, with 266 people reportedly injured in Turkey. 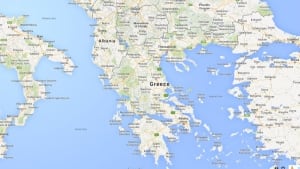 The quake caused 266 injuries in Turkey, including one person who was in serious condition, according to the government’s emergency and disaster management agency. The injuries were mostly the result of panic, caused as people tried to rush out of buildings.

The Institute of Geophysics at the Aristotle University of Thessaloniki said the magnitude of the quake was 6.3. The U.S. Geological Survey initially reported a magnitude of 6.4, later revised to 6.9.

The temblor was widely felt, including in Thessaloniki, the west coast of Turkey and as far away as Bulgaria and Istanbul. Turkey’s emergency and disaster management agency said there were close to 70 aftershocks, the strongest measuring 5.5.

The quake damaged some buildings in the province, including two mosques, but there were no reports of any structures collapsing.

Also in Canakkale, patients were evacuated from a state hospital whose walls cracked. Authorities were setting up a field hospital to take care of patients, the Dogan news agency reported.

A duty officer at the Lemnos police precinct said a female British tourist was slightly injured at the airport when part of the ceiling fell. She was treated at the scene and did not require hospitalization. No other damage or injuries had been reported.

There were divergences as to the quake’s depth. The USGS reported a depth of 10 kilometres, but the Athens Geodynamics Institute has reported 27 kilometres.

“The earthquake has occurred in an area with especially high seismic activity, which, in the past, has given earthquakes up to 7 magnitude (in 1982),” Manolis Skordilis of the Institute of Geophysics told The Associated Press. “We are currently analyzing the aftershocks and are on alert,” he added.