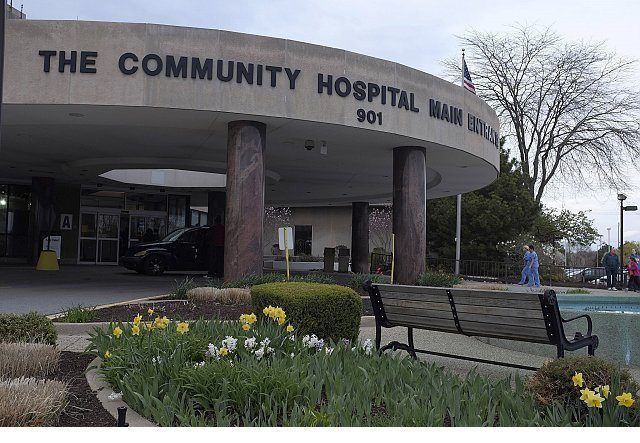 An Illinois man has become the third person in the United States to test positive for the deadly Middle East Respiratory Syndrome, but he hasn’t showed signs of illness, federal health officials said Saturday.

He continues to feel healthy despite testing positive for the disease on Friday. He’s the first person to contract the infection in the U.S., as opposed to getting it overseas and bringing it back, NPR reports.

“This latest development does not change CDC’s current recommendations to prevent the spread of MERS,” said Dr. David Swerdlow, who is leading the CDC’s response to MERS. “It’s possible that as the investigation continues others may also test positive for MERS-CoV infection but not get sick. Along with state and local health experts, CDC will investigate those initial cases and if new information is learned that requires us to change our prevention recommendations, we can do so.”

There have been 572 laboratory-confirmed cases of MERS in 15 countries, according to the CDC, and 173 people have died.