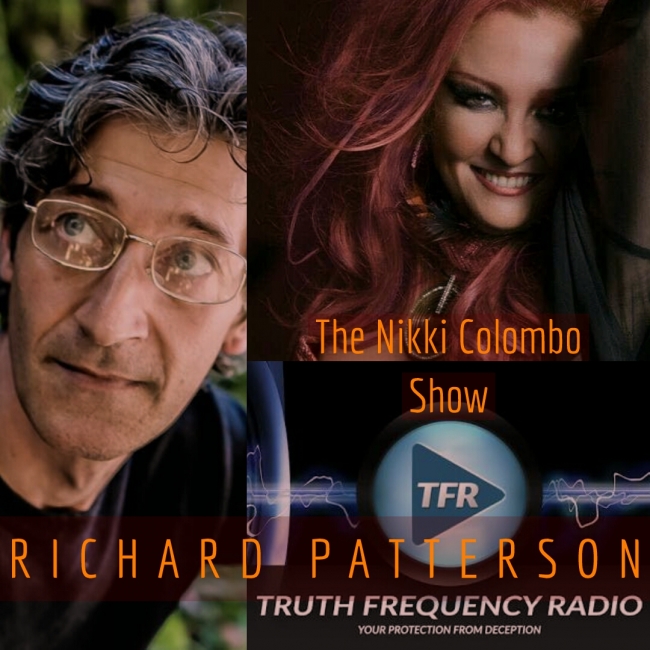 Alert all Auzzies!!!!! Did you know that we have our very own “Stonehenge?”, I talk to fellow Auzzie Richard A Patterson who discovered this sacred site older than any others on the planet today. Richard Patterson has been dubbed a literary sleuth, by the press. He searches for answers to many of the Earth’s enigmas. These include solving baffling crimes and finding lost civilizations. Many news outlets have reported Patterson’s findings worldwide. These include, the BBC, CNN, ABC, Fox News, The UK Daily Mail, The UK Express, The New York Daily News, The UK Huffington Post, and New Dawn Magazine. Richard Patterson was born in Melbourne, Australia in 1970; with his heritage being a mixture of Latvian, German, Greek and Egyptian. His childhood was beset by tragedy. Before the age of 9, Patterson suffered a cardiac arrest on three separate occasions. He was rescued from a house fire at the age of 3, and resuscitated from clinical death. He died of blood loss, the victim of hit and run vehicle, at the ages of 5 and 8 successively. It took him several years to recover from speech loss and partial paralysis and he still walks with a slight limp. These childhood events and other interesting experiences have given him a different way to view the world, life and death.
Patterson has worked in the fields of marketing, education, banking, catering, entertainment, the military, journalism and digital art. His non-fiction book, ‘Jack the Ripper, The Works of Francis Thompson’, published by Austin & Macauley offers a solution to one of the greatest murder mysteries. Richards powers of deduction caused his discovery of what is popularly known as ‘Australia’s Stonehenge’ a giant stone arrangement, said to date back to the Stone Age which experts call the most significant sight in history. Richard has traveled the globe in research and is called to speak at International conferences. He resides, with family and friends near the picturesque Byron Bay a seaside resort town situated on the most eastern point of Australia.