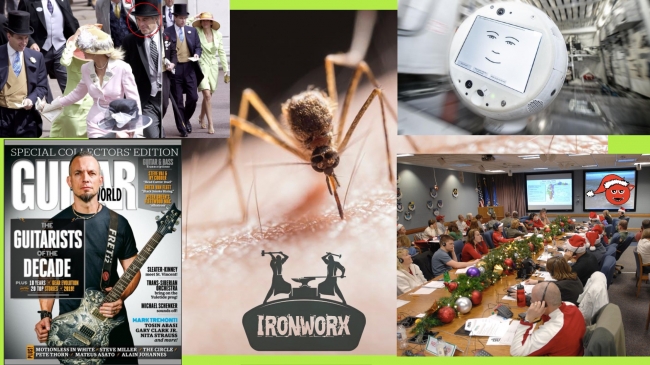 No matter the spelling, (nor the spell) we see you, Unka Andy! While 100s camp out for free chicken dinners and thousands are fed and beLIEve fake Moon cartoons, we Sedirophiles refuse to let the Great Chix Sandwich Distraction pull our eyes away from all the shenanigans the pedos are up to of late. Prince Andy and Eppy were caught in a pic with Ghislaine Maxwell, pedo-pimp for Eppy, at the Royal Ascot in 2000. The prince was photographed with Miss Maxwell at several other private functions in the UK and the US that year. At the wedding of his former girlfriend, Aurelia Cecil in Wiltshire in September 2000 and at a ‘Hookers and Pimps’ themed Halloween Party in Manhattan. And finally, Miss Maxwell and Epstein were seen together at Sandringham in December of that year to attend what the prince has described as a ‘straightforward shooting weekend.’ Early the following year, in the most infamous photo of all, the Duke of York was pictured with his arm around the waist of 17-year-old Virginia Roberts with Miss Maxwell stood in the background.
–Scientists Admit Flawed Experiment May Have Created ‘Super Mosquitoes’. Yay.
–CIMON rode a Dragon to go save sanity on the ISS…oops…too late.
–ALTER BRIDGE’s Mark Tremonti has been named one of “The Guitarists Of The Decade” by the readers of Guitar World magazine. Also included in the list were Tosin Abasi, Joe Bonamassa, Gary Clark Jr., Eric Gales, Synyster Gates, Guthrie Govan, Kiko Loureiro, Misha Mansoor, John Mayer, John Petrucci, Jason Richardson, Joe Satriani, Nita Strauss, St. Vincent and Derek Trucks. We jam to the “Blackbird” solo…eventually…
— NORAD will be tracking Satan for the holidays after a typo on an internal operations order diverted the beloved Santa-tracking program to describing the location of Lucifer, Prince of Evil, this year from December 24–25.
–‘Shadow banning’ written into Twitter’s new terms of service, may ‘limit visibility’ of some users…may…limit…some…