Mike Gravel is one of my heroes, a former Senator from Alaska, and a presidential candidate in 2008 and for the 2020 election.

He’s my hero because he had the courage to release Daniel Ellsberg’s pentagon papers. He tells us what he’d have said if the DNC had allowed him in the debate and what he has to say to Donald Trump– and who he endorses, about the DNC, Medicare for All, and a lot more.

Senator Gravel, the first time we met was at a Washington conference for progressives, and then I met you again when you were excluded from a primary debate in Philly in 2008. It’s great to have you back on the show.

Tell me what you would have added to the Democratic debate you were excluded from.

You refer to republican socialism. Let’s talk about that.

What Senator Gravel has to say to Donald Trump

Legislature for the people and his book coming out this Fall, The Failure of Representative Government and the Solution: The People

CRT is Alive and Well

You need to understand the nature of this war. Everything you see is a manifestation of it. The proxy war against you is using the lives of Ukrainians and Russians to destroy you. The billions being stolen from you in the form of taxes are being laundered through the battlefield in Ukraine to fund the... 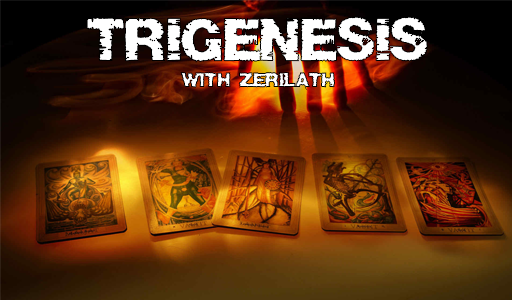 Interview Session With My Special Guests Colin Davis And Melissa Mari Of Shadow Tech Alchemy And Various Musical Projects! We Discuss Culture Shifts In Music And Heavy Metal From The 90s and 2000s In Culture and its relationship to Jungian psychology of developing oneself through individuation and shadow work! How do we let go of...

THE UNEXPECTED AND THE UNKNOWN

Tonight, on the #Paranormal Portal, we are exploring the unexpected and the unknown. The shocking events of the paranormal leave a mark upon those experiencing them. It is our instinct to try to apply reason and understanding to the unreasonable and the surreal. But, still we quest for answers as the #unknown and #terrifying continues...